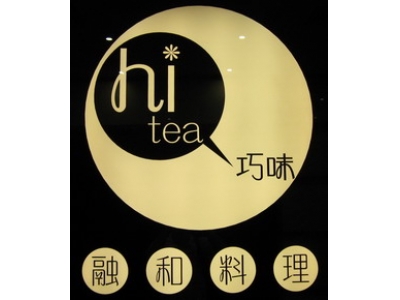 Daoxiang Group is a leading Chinese catering group listed in Hong Kong. Since its establishment in 1991, Daoxiang has established an extensive network of over 60 restaurants with more than 50 and over 10 restaurants in Hong Kong and South China respectively. These restaurants are located in prime locations, crowds of people, attracting a large number of middle-market customers rich life. The Group successfully adopted a diversified brand strategy with 12 brands under "Daoxiang". Each brand has its own different eating styles and is aimed at individual customers or preferences. Therefore, different brands of restaurants can not only coexist in the same area but also perform well. In addition, the flavor and decor of different restaurant brands, such as staff uniforms, tableware and interior decoration, also have their own unique features.

The restaurant AV engineering and communications systems include the above system

3.       Consultative customer line number display system Artificial call number sound reinforcement system: for the restaurant guests too much when the use of queuing calls.

5.       Kitchen internal sound reinforcement system: to achieve rapid communication within the kitchen a total of 14 installed a radio microphone (sub-Chinese and Western kitchen two separate systems). In order to avoid the howling when multi-mic is turned on, the Thinuna MG series automatic attenuating microphone mixer may be used to automatically turn on the microphone and attenuate the output volume to effectively reduce the whistling. The amplifier adopts the Thinuna PA series constant voltage power amplifier Allowing for use in harsh, greasy environments; after using the Inter-M SM60 Paging Mic and TOA PM-222U, we have used the TOA PM-222U Paging Microphone to release and hold and long shape appearance is more suitable for kitchen masters clenched.